What are the symptoms of Wolf-Hirschhorn Syndrome 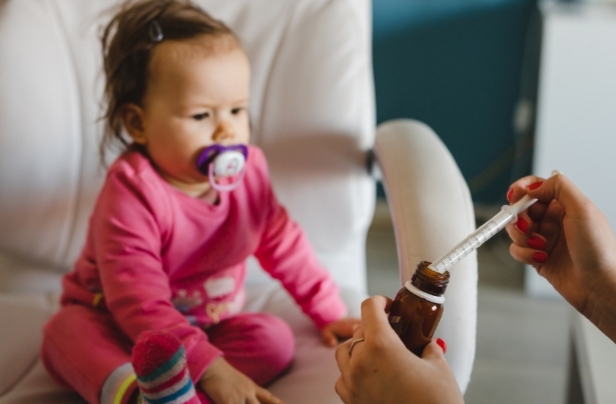