Symptoms of Panic Disorder in Children 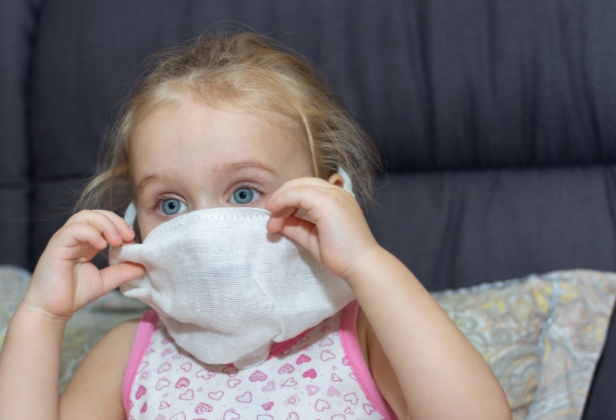 Symptoms of Panic Disorder in Children?
Panic disorder is a mental disorder that causes recurrent episodes of intense fear or anxiety. It affects children and adolescents just as it does adults, but there are some key differences. For one thing, children are much less likely to seek help for their condition. For another, the symptoms of panic disorder in children may be less severe than in adults.
In children, panic disorder may cause:
Recurring nightmares or other bad dreams
A feeling of being trapped or afraid of being trapped
A feeling of intense terror or dread
A rush or strong sensations in the chest, like when someone is about to have a heart attack
Fear of losing control or becoming overwhelmed