Identification And Assessment of SMP 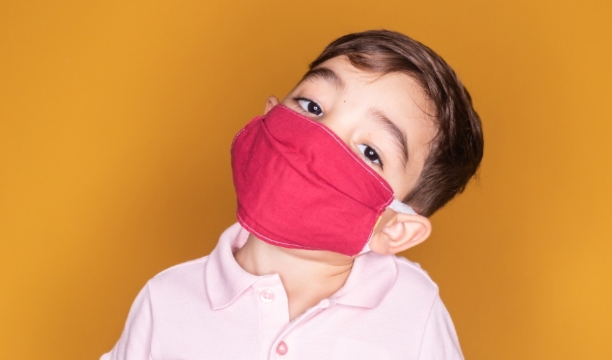 Identification and Assessment of SMP?
Stereotypic movement disorder (SMP) is a condition that consists of repetitive movements, gestures, or posture that are considered abnormal and difficult to control. Symptoms can vary from person to person, and often first appear in early childhood. Because the disorder is so common and symptoms can vary so widely, it can be difficult to determine whether a child has SMP. However, there are some key signs that may suggest a child has SMP.
If your child exhibits any of the following behaviors, it may be indicative of SMP:
Repeating specific body movements or postures for hours on end
Making repetitive hand or arm motions
Repeating patterns of verbal behaviors, such as talking constantly about one topic or saying the same things over and over again
Showing excessive interest in particular objects or sequences of numbers
Displaying strong preferences for certain types of clothing or activities
Having difficulty interacting with others due to extreme preoccupation with one’s own thoughts or actions.