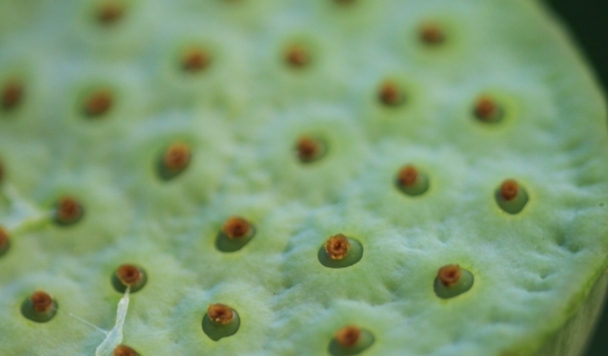 What Is Trypophobia ?
Trypophobia is a phobia of small holes and sees it as a threat to human life. This is because the holes can be seen as a sign of danger, decay, or infection. The term trypophobia was coined in 2005 by internet user “Jim” who posted an image on the photo-sharing website Flickr that showed an apple with multiple small holes in it. The post received many responses from people who said they were disturbed by the image. There are many possible reasons for why people are trypophobic. One reason is that large groups of holes may be associated with dangerous animals such as poison dart frogs and venomous sea creatures like jellyfish and stingrays. Another reason is that some people associate these small holes with decay or infection, which can be triggered by the sight of damaged or decaying body parts. The most common reaction is that people experience an intense fear, disgust, or revulsion when confronted with small holes. This reaction can range from mild to quite severe depending on the person. Common triggers include food such as honeycombs and syrups; anything coming out of a hole in a surface .