What is Menopause memory loss? 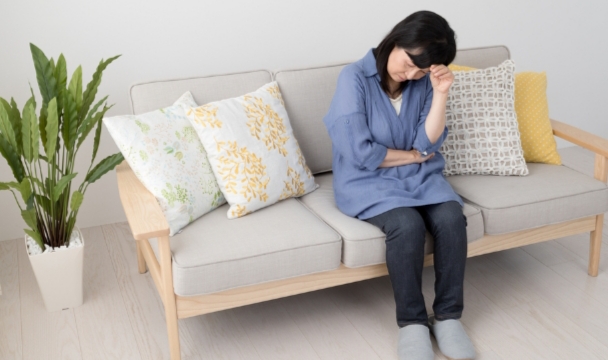 Menopause memory loss ?
Menopause memory loss is a common problem that affects women in their 40s and 50s. It is characterized by a gradual decline in cognitive function and changes in mood, behavior, and sensory perception.
Memory loss can be caused by many factors such as hormonal changes, sleep deprivation, and age-related changes in brain structure and function. Menopause memory loss can also be caused by other medical conditions such as depression or dementia.
The most common symptoms of menopause memory loss are difficulty comprehending what people are saying or finding it hard to concentrate on tasks that require attention span or memory. These symptoms can cause significant distress for women who experience them as well as their loved ones who care about them. Memory loss can be a sign of a medical condition. People with depression or dementia often experience cognitive issues, including memory problems. Other medical conditions that can result in memory issues include:
Alzheimer’s disease -Lewy body dementia -Myasthenia gravis
Cushing’s syndrome
Depression
Fibromy