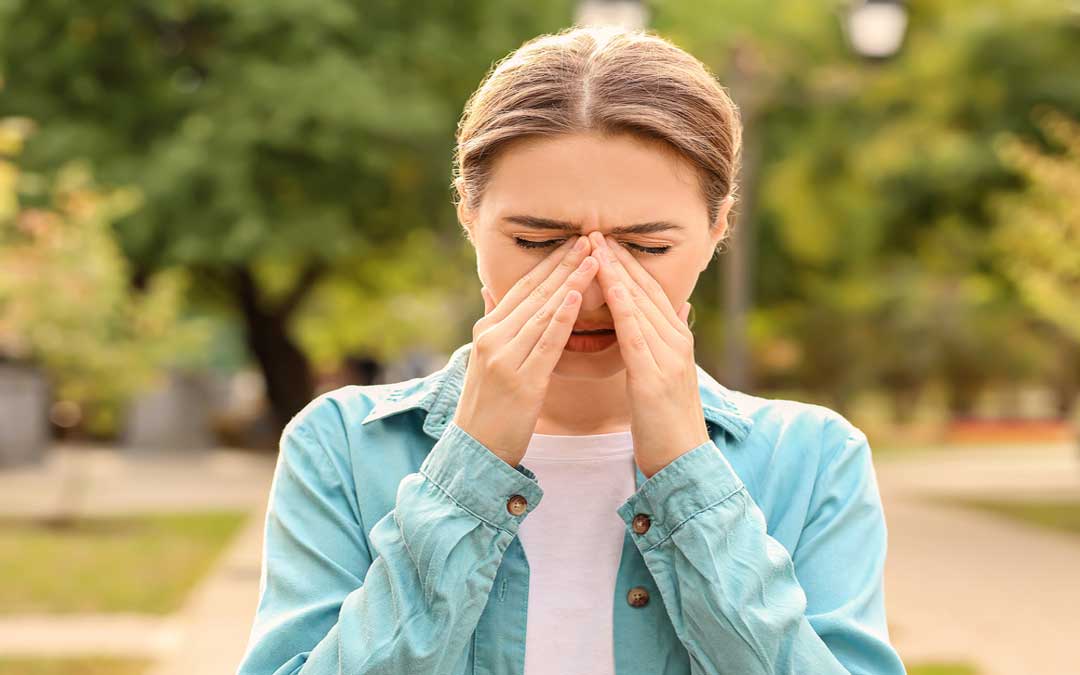 what is gynophobia ?
The term gynophobia is derived from Greek words “gyne” meaning woman, and “phobos” meaning fear. The concept is often discussed in the context of mental illness, as it can be a symptom of various psychological disorders such as social anxiety disorder, obsessive-compulsive disorder, and post-traumatic stress disorder. Gynophobia can also be caused by traumatic events, such as sexual abuse or rape.
A person with gynophobia may feel uncomfortable around women or become anxious when interacting with them. They may also avoid social situations that involve female contact or they may avoid dating women altogether.