What is Fear of Snakes 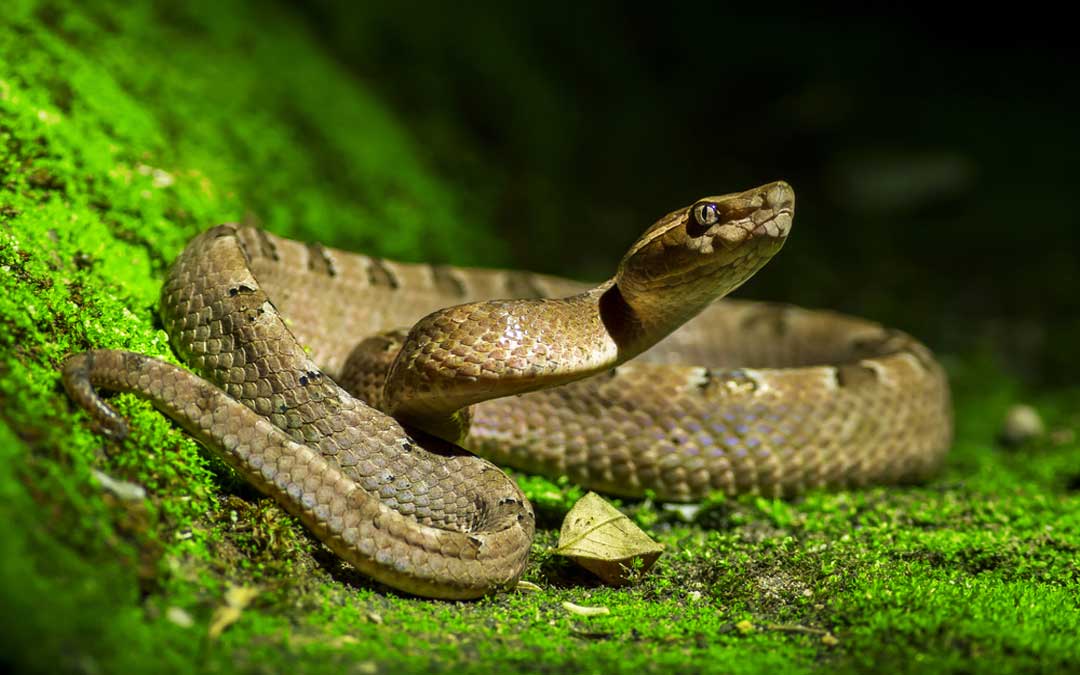 What is Fear of Snakes?
Fear of snakes is a common phobia that affects many people. It can be difficult to overcome this fear and live a normal life, but there are many ways to do so. In this article, we will discuss the different types of snake phobias, how they develop, and some ways to overcome them.

Causes of Fear of Snakes?

There is no one answer to this question since everyone experiences fear of snakes in different ways. Some people may be fearful. They have had a bad experience with snakes, whereas others may be fearful because they believe that snakes are dangerous. However, some of the most common reasons why people fear snakes include the following:
•Snake’s size: Most people are afraid of snakes because they associate them with large creatures. Snakes can vary in size, but they typically average around 12 inches in length. Even smaller snakes can be intimidating, and some large snakes can be very frightening.
•Snake’s venom: Snake venom is a potent toxin that can cause a wide range of injuries, including death. Some people are especially afraid of this aspect of snake biology because it is so unpredictable. Even though most snakes will not attack humans, there is always the possibility that one will.
•Snake’s ability to strike: Many people are afraid of snakes because they believe that they can strike quickly and without warning. This is not always the case, but it does happen frequently enough that it is a fear factor for many people.

How to Overcome Fear of Snakes?

There are many different ways to overcome the fear of snakes. It is important to find a method that works for you, as each person experiences fear differently. Some people find that visualizing the snake as an enemy helps them to conquer their fear. Others find that talking to a therapist or counselor about their fear can be helpful. There are also medication and therapy options available that can help treat snake phobia. Whatever works for you is the best way to overcome your fear.

Fear is a natural response that humans have to various stimuli. It can be triggered by anything from a scary movie to a car accident. Fear is an important emotion because it helps us stay safe and protect ourselves.
Fear can be triggered by things like spiders, snakes, heights, and darkness. It is also responsible for motivating us to avoid danger and run away. Fear can harm our lives, leading to anxiety and depression. But fear can also be used to our advantage, such as when we are scared of heights but jump out of an airplane without hesitation .
Fear also Develops in an individual due to the severe effects of Negative energy. Which Can disturb a person's life badly. Because Fear didn't allow a person to do things and make decisions. Negative Energy reduces a person's brain power and increases fear of many things.
In Spirituality the best Treatment for all kinds of Fear is the Divine Amulet.
Countless brothers and sisters in the UK and USA have been healed of fear through our spiritual healing. Therefore, if you also want to get rid of fear in 24 hours, then keep the divine amulet around your neck. Click on the button below for full details of Divine Amulet.