What are the symptoms of a phobia? 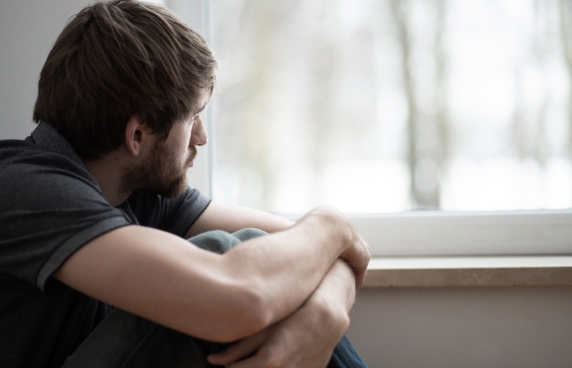 symptoms of a phobia ?
Phobias are a type of anxiety disorder that can cause intense fear and anxiety in a person. They are characterized by irrational thoughts and a strong avoidance of the object or situation that causes the fear.
Some of the most common types of phobia include:
Social phobia:
The fear of being judged or embarrassed by others.
Specific phobia:
The fear of a specific object, animal, or situation.
Agoraphobia: The fear of public places or open spaces.
Panic disorder:
A type of anxiety disorder characterized by recurrent unexpected panic attacks with associated concern about having another attack.
Posttraumatic stress disorder (PTSD)
A psychiatric condition that can develop after exposure to an event in which death or serious injury occurred or was threatened.
Acrophobia:
The fear of heights . Agoraphobia with panic disorder: The fear of being in crowded public places and the associated anxiety that comes with it.- Olfactory Reference Syndrome: A specific type of phobia in which the person experiences an intense fear response to odors, such as perfume or gas.