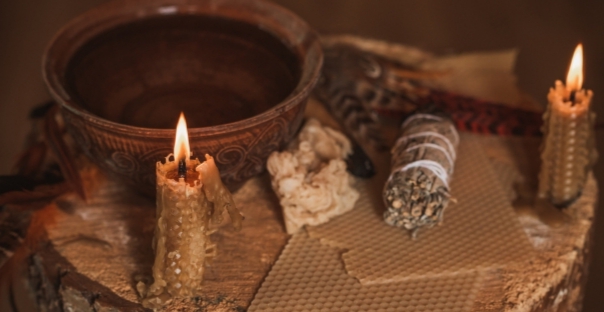 Negative vibes are caused by negative thinking and the existence of things.
Which are transferred to other people due to human negative thoughts, speaking, and meeting someone. Negative vibes are negative energy. When a person thinks negatively, negative energy increases. Which takes the form of vibes and reaches the other person.
Many people intentionally send negative vibes to someone but they don’t know about it. When we are jealous of someone and say bad things about them
So those negative effects reach that person in the form of frequency and the person becomes disgusted by you.
In addition, when some people are very angry, unable to control themselves, and talk about someone else without thinking, this thing also has a profound effect on the person concerned. Negative vibes, on the other hand, in spirituality negatively affect human life in the form of evil eye, magic, and bad effects.
When a person is trapped by negative vibes, his mind thinks only negatively. Which strengthens the negative energy.
Which affects everything related to the individual. Human life, property, children, and businesses are all destroyed by the negative effects. The individual loses his mental and physical capacity and fails in every task.