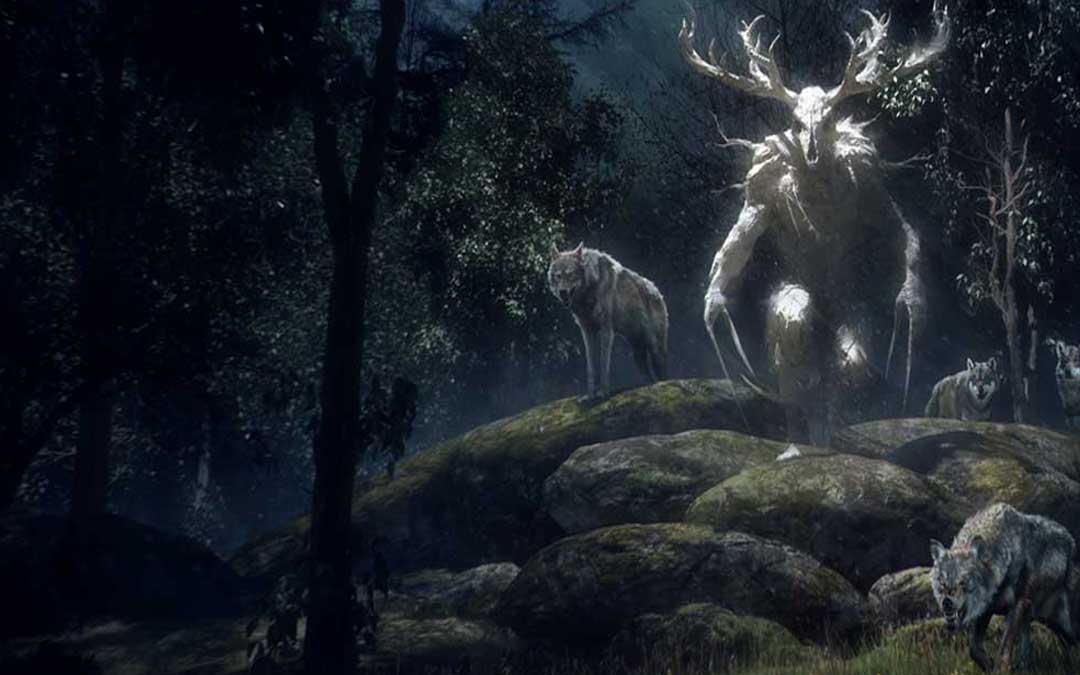 Evil Spirits on Earth?
Evil spirits are any kind of supernatural being that is considered to be harmful or destructive. They can be ghosts, demons, angels, or any other type of spirit. Evil spirits can cause harm to people and animals, and they can sometimes even possess people.
In many cultures and religions, there is a belief in evil spirits that can cause harm to humans. And while there’s no concrete evidence to support the existence of evil spirits on Earth, it’s still an interesting topic to explore. In this article, we’ll take a look at some of the most common evil spirit beliefs and see if they have any basis in reality.

Evil spirits are everywhere and can be found in many different forms. In some cases, evil spirits may be benign, while in other cases they may be more malevolent. Here are some of the most common types of evil spirits:
The Devil: The Devil is probably the most well-known evil spirit, and he is often depicted as a demonic figure with horns and a beard. He is responsible for many human sins, including greed, lust, and envy. The Devil can also cause physical harm to people and animals.
The Witch: A witch is a person who practices witchcraft, which is an ancient form of magic. Witches use their magic to cast spells and harm other people. They can also bring bad luck to people and animals.
The Ghost: A ghost is a deceased person who still exists in some sense. Ghosts can haunt places where they died or were buried, or they can appear to people who are unlucky or who have done something wrong. Ghosts may also cause physical harm to people.

Ways to Protect Yourself from Evil Spirits?

There are many ways to protect yourself from evil spirits. Here are a few:
Stay grounded. Evil spirits cannot survive in an environment of positive energy. If something feels off, try to get away from it or ask a trusted adult for help.
Keep your doors and windows closed at all times. This will prevent unauthorized people from coming into contact with evil spirits.
Practice regular self-defense skills. If you’re ever in danger, use whatever you can to defend yourself. This could include screaming, running away, or throwing objects at the spirit.
Avoid dark and abandoned areas at all costs. These places are often home to evil spirits that want to harm people.