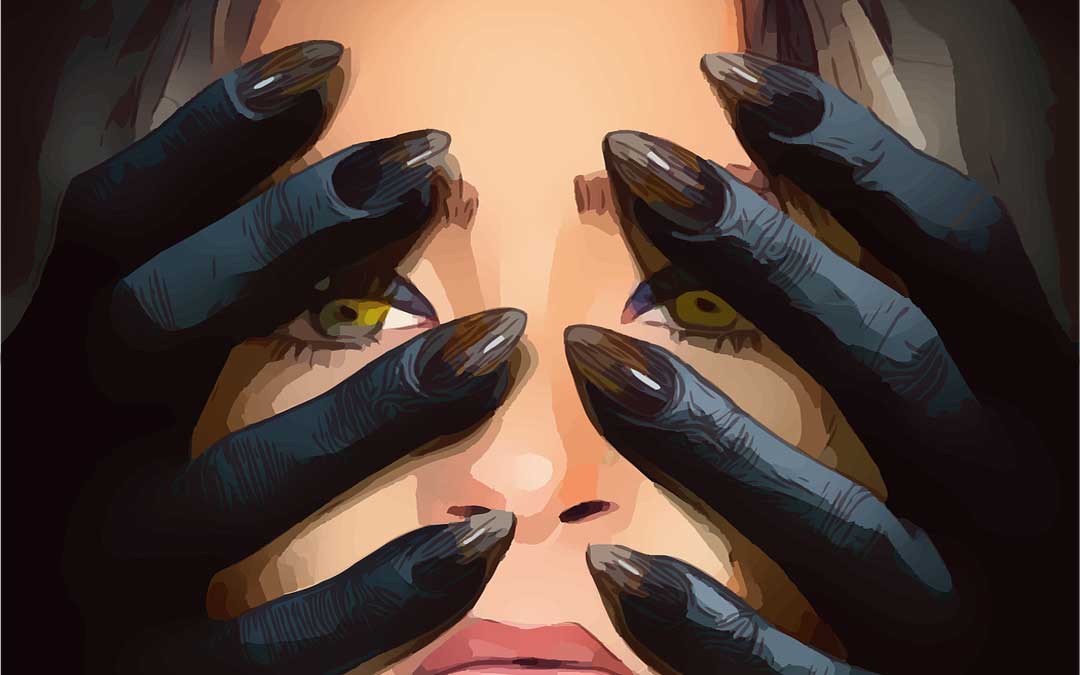 Evil Eyes off Amulet‘ is a dire need of Every brother, sister, child, old man, and home.
Because no one knows when you will be affected by Evil Eye.

The evil eye is a curse that is believed to be cast by a malevolent glare, usually given to a person when they are unaware. The curse can also be given by a person who has the power to cast spells or curses.

The belief in the evil eye dates back to ancient Mesopotamia and Persia, where it was known as “the eye of envy.” In these cultures, people believed that the eye had the power to bring bad luck and cause illness.

If you want to get 100% solution to your every problem in just 24 hours So do divine meditation .This meditation will change your destiny .Divine Meditation detail link is given at the end. We will provide you with free spiritual guidance on this mysterious, ancient and extremely powerful meditation .